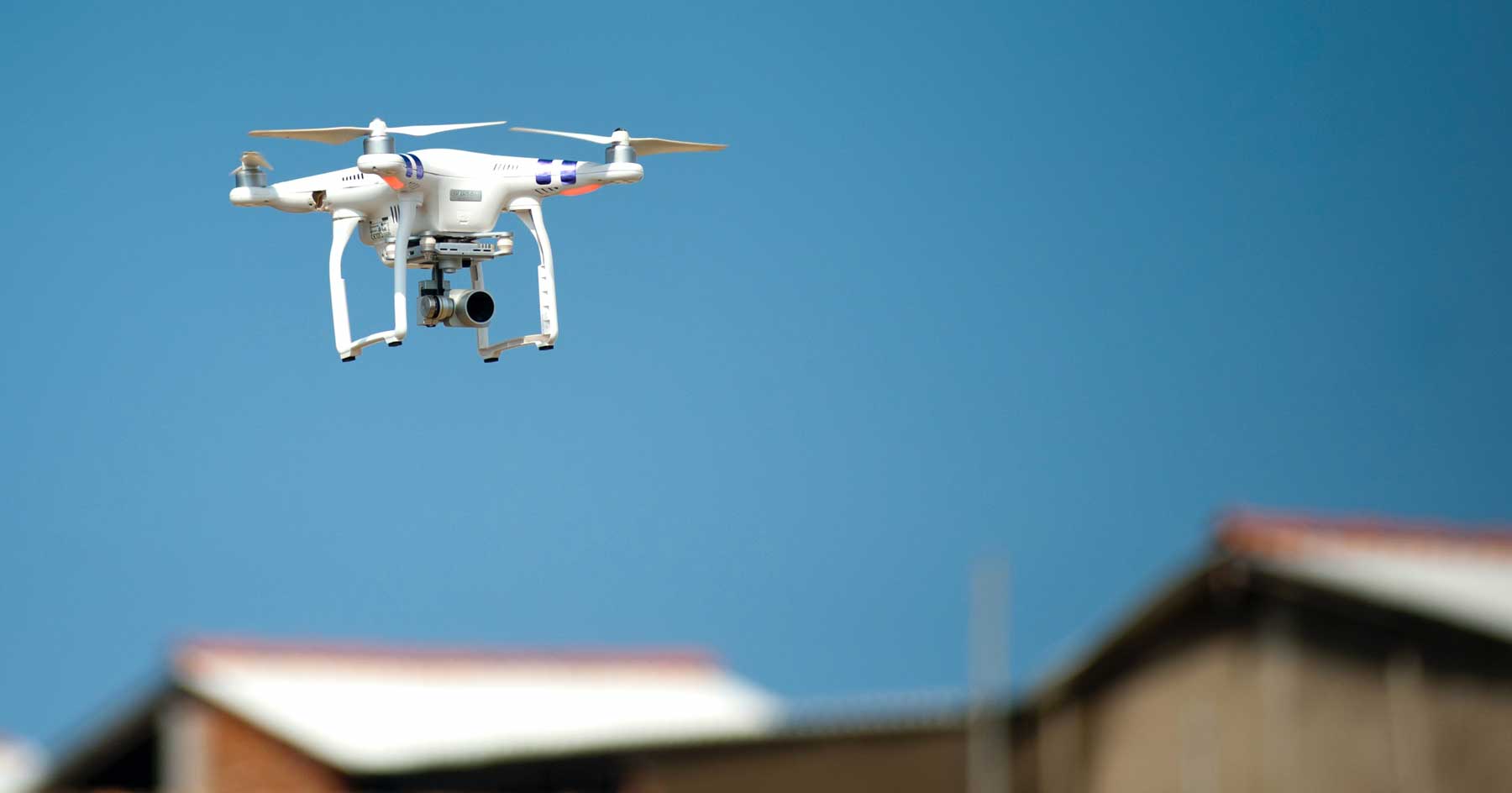 Energy Transition Ventures just announced its first investment in – drones, joining Union Square Ventures, Upfront Ventures, Hearst Ventures and several others in one of the leading drone platforms in energy.

Why did we do this one?

Believe it or not, my grandfather, Ray Woolrich, was one of the original first drone pilots in the secret USN R&D program in WWII that invented drone technology.   Don’t believe me? Below is his flight log book page for the 1st ever successful real live not test drone mission, Sep 27 1944 (he notes it as simply “STRIKE”).  He was one of 4 pilots on that mission that day.  That was also the first mission of the Interstate TDR-1, the first successful operational tv guided/radio controlled drone platform ever developed.  He was flying the drone while also flying a control plane for 300 miles on that Mission 1 destroying a Japanese anti-aircraft installation in the Solomon Islands.  He would have been absolutely delighted with what DroneBase is doing today, and much happier that the technology is being used to inspect installations rather than blow them up this time.

My grandfather was a mechanical engineer, pilot and one of the youngest executive officers in Special Task Air Group One of Special Air Task Force for the US Navy in WWII. SATFOR was fairly large, if very classified, with perhaps 1,000 people working on it, but STAG One only had two squadrons of 4 flight crews each.  STAG One was the first operational combat drone unit, and became the operational arm of SATFOR, as well as did the flight R&D and testing for the TDR-1 and its prototype predecessor the TDN-1 drone platform, drone comms/controls and operations development for SATFOR. They tested, developed, demonstrated, and then flew in combat, the first TV guided/Radio Controlled TDR-1 drones over a 2 year period.  Initial tests began on a variety of platforms in Oklahoma and then on Lake Michigan from aircraft carriers, before deployed to the Solomon Islands with two operational drone squadrons of TDR-1s in the South Pacific for live field testing, and finally those combat missions in 1944 against Guadalcanal, Bougainville, and Rabaul.  They flew over the horizon, remote operated TV guided, radio controlled specially designed Interstate TDR-1 unmanned drones armed with bombs into Japanese anti-aircraft and military installations in the Solomon Islands, hundreds of miles from base, controlled from flying modified TBM Avenger control ships, culminating in an astounding 50+% hit rate in combat.  They had tested and planned carrier operations as well.  After this program was shut down, the technology was set back decades.

The TDR-1 was a twin engine prop, with a 48′ foot wingspan, 500 mi range, 6,000 lb weight plus a 2,000 lb bomb payload, a cockpit for piloted ferrying operations that was covered when in drone mode.  The control ships stood off up to 10 miles behind the drone with the pilot flying the plane and drone, and then at the target approach, drone nose camera video feed and radar altimeters were used by a bomber for drone navigation, with joysticks and radio controlled mechanicals in the drone to control the flight.  The drones were largely wood, and built with components from bike manufacturer Schwinn and controlled with Wurlitzer (the piano company) wooden mechanicals for weight and to save cost, and used advanced automatic flight controls, and “miniaturized” 100 lb TV cameras developed for this drone program by RCA Labs (Sarnoff, now part of SRI).  They actually switched drone pilot control from ground to air and from control pilot to bomber in flight.  Which means pilots like my grandfather literally flew a control plane and a drone for hundreds of miles at the same time.

Flying a drone by radio from drone video feed or automatic controls was completely novel at the time as the technology to do so was invented in this program.  Precursors and competing US Navy and Army Air Force programs had done limited proof of concept tests on modified planes instead of a dedicated drone platform, or used line of sight visual control, in the late 1930s and early 1940s for tests or target drones.  But the TDR-1, which was the first successful TV guided RC drone platform, and the first to be successfully deployed in action.  In a historical footnote, the AAF program, Aphrodite, attempted to use modified bombers and failed after a high profile explosion in the UK where Joe Kennedy, Jr, who was flying in a bomber drone as a safety pilot, was killed.  STAG-1/SATFOR and the TDR-1 succeeded where others failed, in an analog to today’s drones.  First they developed dedicated hardware, not jury rigging planes.  Second, they did integrated R&D into a fascinating combination of specialized drone platform, miniaturized video, comms, avionics and electromechanical controls.  And third, they integrated operations and R&D, with years of rigorous pilot training and operational field testing that would be admirable even in a startup today.

The program was shut down by the USN over bitter internal politics (the program head was a battleship guy, not an aviator) and on the rather shortsighted theory that there was no need for unmanned or stand off technology, since the US had virtually unchallenged air superiority.    It was not fully declassified until the 1970s, one reason many of the history books still miss it.  I got to meet most of these pilots when I was young at their reunions, and wrote a paper on the program in college.  You can’t imagine how excited I was when my partner Craig Lawrence slacked me and said he wanted us to do a drone company for renewables as our first deal.  When I heard the DroneBase origin story from Dan Burton about his time as a Marine officer learning drones in Afghanistan and coming home to found a startup as a swords to ploughshares story, it was like de ja vu.  Many of the great ideas and technologies in energy are not actually new, it’s just that their time – and the people to drive them – have finally come.

There is one last remaining original TDR-1 drone of the <200 built at the Naval Air Museum in Pensacola.  It’s “slightly” larger than today’s drones.  And if you want to see the difference 75 years makes, check out some US Navy actual drone video feed from test flights from that RCA Camera from 1944 compared to a 2021 DroneBase inspection flight on a GS Wind turbine in Korea.